Home
Mac Blog
What Is The Mac Desktop? — Make Sense of the Mac OS X Screen

The Mac Desktop is your virtual workspace in Apple's OS X. It's the starting point for all the work (and play) you do on your Mac, and the screen over which everything floats.

That can be a little confusing, because most people associate the word “desktop” with the computer you keep on your desk — as opposed to a portable one you might use on your lap, like a “laptop.”

But, I'm going to explain the basic characteristics of the Mac Desktop as you would use it in OS X.

So, what is the Mac Desktop? Let's start with why it would be called something so ambiguous…

Why is it Called the “Desktop”?

When Apple introduced the Mac to the world, personal computers were still new and foreign. In order to make it more familiar, Apple designed their operating system (OS) to be a  metaphor for working at a desk in an office.

Because of that, you'll hear other office terms to describe your Mac experience. Words like “files” and “documents” to refer to the things you keep on your Mac (such as pictures, videos, letters, email and so forth). And “folders” to talk about how you organize those files.

At your office desk, you do your work on top of it — on the desktop. You keep tools such as your pens, calendar, stapler on top of it. You might take out a pad of paper and write a letter on top of the desk. If you need to read a book or document, you'll take it out and put it on your desk to start reading. Or, maybe you'll keep a pile of papers on your desktop so that you won't forget to review them that day.

The Mac Desktop is similar. It's the “clear slate” upon which you do your work.

When you start a program to type a letter, you'll see it as a little “window” on your desktop. If you have a few “documents” to read, they can be represented by a few “icons” that sit on your desktop.

Disorganized or busy people such as myself will likely have a cluttered desktop, with a lot of things sitting on it. In that case, you might not actually be able to see the desktop. For example…

Characteristics of the Mac Desktop

There are particular features of the Mac Desktop that distinguish it from other computer workspaces, such as Microsoft Windows.

Sticking with the office desk metaphor, the Dock is a lot like the top drawer of your desk, where you would keep all your most commonly used office tools for easy access, such as writing utensils, a calculator, or your calendar or an address book.

On a Mac, those tools would be in the form of computer programs called “applications” (or “apps” for short). These apps are represented by little icons, which can be “docked” like little boats to the bottom of your screen. (That's why this strip of icons is called “The Dock”.)

It's a lot like tucking your stapler and calculator into your top drawer for quick-access and convenience.

The Menu Bar is a strip of words and icons across the top of the screen.

Clicking on each of these will reveal a different menu of specific commands that allow you to control your Mac and tell it what you want it to do. These menus will change depending on what program or “application” you are using at the moment.

Windows are little rectangular “views” into the different things you can do with your Mac. They hover over the Desktop, and you can have many of these Windows open at once — giving you many different views at the same time.

One Window might let you look at websites the Internet. Another will let you read, write, or edit a message or a document. Yet another gives you a peek into all the files you have stored on your Mac.

I've already mentioned them a few times, but Icons are little images that represent various things on your Mac — those files, folders, documents, and apps. They are designed to make it easy to identify what they represent.

Icons make it easy to quickly understand what you have stored on your computer at a glance, without having to read too much.

At the office, you might want to personalize your workspace with a photograph of your family, or maybe some posters or stuffed animals.

You can do the same with the Desktop. If you don't like the image of outer space that Apple makes as your default, you can change it to an picture of an animal, a family portrait, photograph of a peaceful waterfall, your team logo, or whatever picture you like.

I hope this properly answers the question, “What is the Apple Desktop?” for you. If you have more questions that aren't answered here, or if you can clarify or add to these explanations for other newbies, please leave a comment below. I look forward to reading your feedback.

Convert your mouse for Leftie use Don't forget that you … 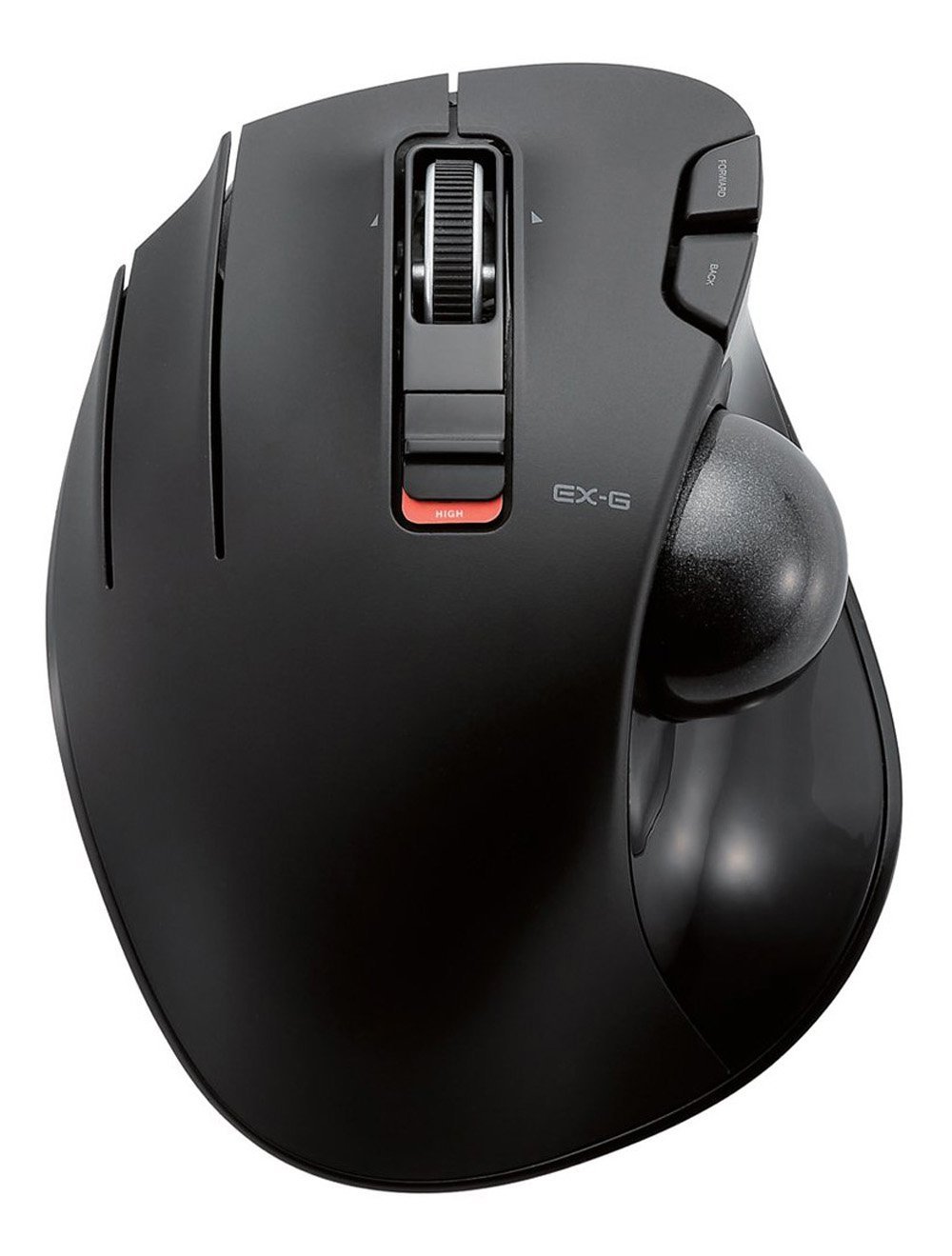 I'd almost forgotten about the Apple Magic Trackpad that came … 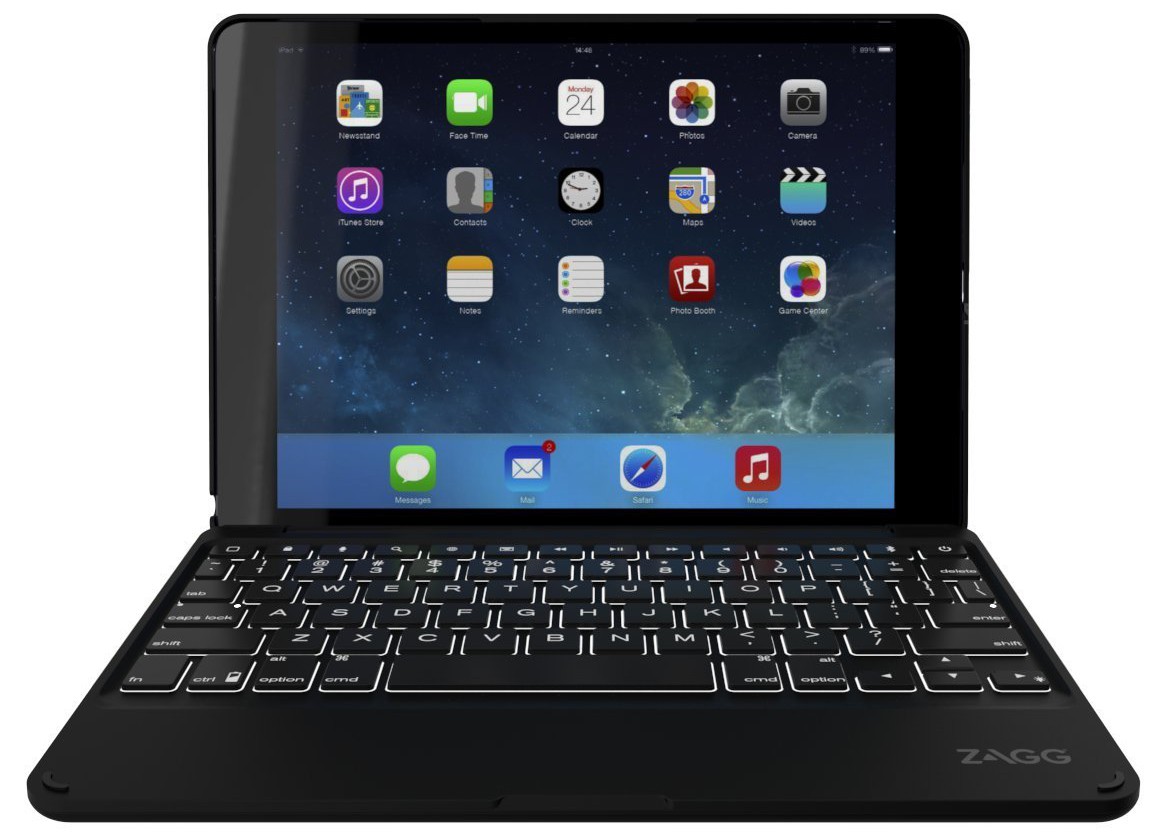 Tablets computers like Apple's iPad have trumped laptops as the …